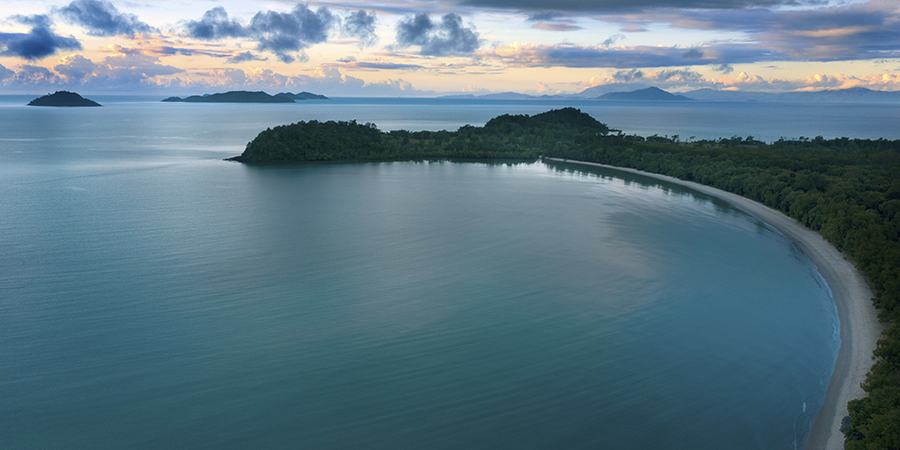 “Our goal is to stimulate intelligent, optimistic deliberation and discussion about the future; to tackle complexity; and to engage and empower people to contribute and collaborate towards a 21st century that works for everyone.”

Wow! have we been busy since 2001!  Whilst humbly stating the following, we’ve been trail-blazers on many fronts.  A boutique consultancy, originally based in the Gladstone region, we relocated to beautiful Mission Beach (Bingil Bay to be precise) in 2005, and since 2013 have operated from Cairns.  We were told it would be impossible to maintain the business from Mission Beach, but interestingly that’s when we flourished.  Whilst we maintained offices at certain stages, we’ve made a conscious decision to be home based – minimising commute emissions, finding innovative ways to communicate with our clients (early teleconference adopters), and making sure we stayed networked with our colleagues and peers.

Working Visions started exploring complex adaptive systems in 2007, when not many people were sure what that even meant.  Stemming from our sustainable development background and systems thinking, we collaborated with the founder of Zing and Maverick & Boutique – Dr John Findlay which led us to associations with the renowned futurist Dr Peter Ellyard.

We work primarily across Oceania. We love the challenge of working in northern Australia and the seduction of tropical areas including the Cape and Torres regions and the Pacific. We’ve run projects across the eastern seaboard, in every regional city in Queensland and in the major capitals.  For a time, Brisbane and Sydney were like second homes. We now have a visiting office in Melbourne.

Wherever we go, we are culturally aware.  We have been invited to work in some of the most remote areas of Australia and have profoundly felt that privilege.

At last calculation we’ve trained over 2,000 people. Because our work is intrinsically linked with entire communities and across organisations, we’ve consulted, engaged and collaborated with thousands of community members and hundreds of leaders.

We’ve seen the despair natural disasters can bring and the natural resilience of the human spirit that pervades to overcome adversity under duress.  Some images of that work will remain with us forever.

We recognise there is a climate emergency and that if inaction prevails, new impacts on health and community well-being will arise.  We have seen, first hand, rising sea levels in the Torres Strait.

Our goal is to stimulate intelligent, optimistic deliberation and discussion about the future; to tackle complexity; and to engage and empower people to contribute and collaborate towards 21st century that works for everyone.